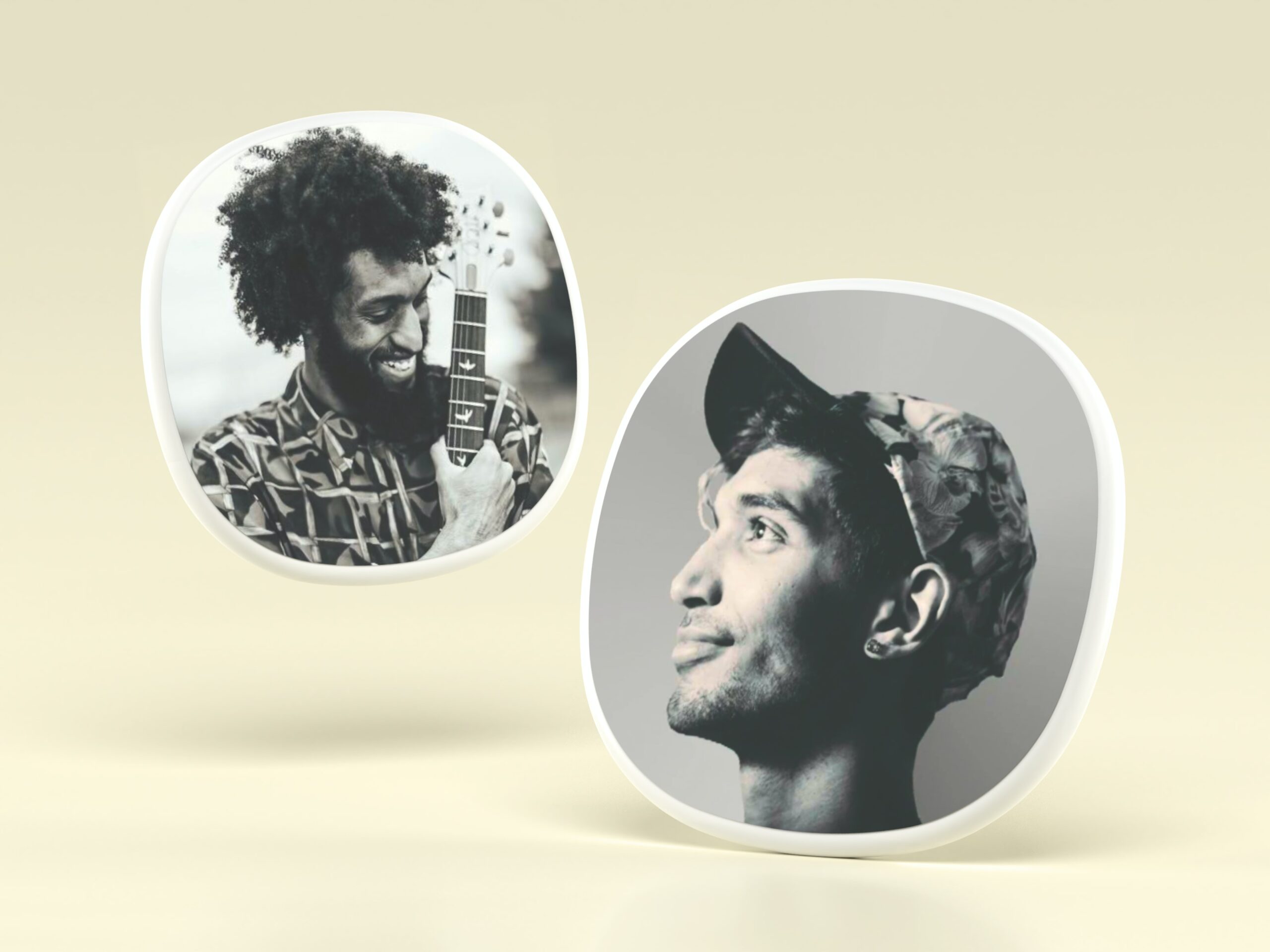 How can creators earn money with the Clubhouse app?

Clubhouse has started accepting payments so that creators earn money with Clubhouse app by monetizing their expertise.

Clubhouse is currently being monetized in full force. Although the $4 billion audio app recently launched its first revenue tool for creators, a new firm is hoping to beat them to it.

What is Clubhouse app?

Clubmarket is a new third-party software that promotes dealmaking between businesses and influencers by allowing Clubhouse hosts to monetize their content through commercial relationships. In a nutshell, it accomplishes what Clubhouse creators have been talking about since the app gained traction late last year.

“A lot of people are making a lot of really fantastic content,” said Tomer Dean, a Tel Aviv-based digital entrepreneur. “And they’re doing it for nothing. I believe it should and could be a highly lucrative industry, but it must be compensated.”

The firm has added 25 Clubhouse clubs to its network since its introduction last month. In order to work with sponsors, clubs are often led by one or two creators and range in size from fewer than 2,000 to just under half a million followers. Among the creators in Clubmarket’s network are Christina Holder, who runs the Womxn In Business club, which has 310,000 followers.

According to Dean, the 25 were chosen from more than 500 requests for sponsorship from creators and more than 100 requests from corporations interested in funding creators to advertise their products. Due to Clubmarket’s refusal to divulge specifics, it’s unknown which brands have committed to sponsorship.

What is Clubmarket of Clubhouse?

Clubmarket is not linked with Clubhouse, and much of the dealmaking is done by hand, with emails and phone conversations linking businesses and creators. In the coming week, the startup hopes to create a digital marketplace featuring “profiles, payment, booking, and everything you’d expect from a marketplace,” according to the company.

How can you earn money with the Clubhouse app?

While Clubhouse has its own payment system through which users may tip their favourite influencers, Dean explained that it “doesn’t help brands discover, establish, organise, or verify the sponsorship happened.”

On Clubhouse, Clubmarket now provides three forms of sponsorships: branded rooms, shoutouts, and co-hosting or interviews. According to the startup, data points such as average room listeners and KPIs are delivered in real-time.

Clubmarket makes money by charging a fee on each transaction, “enough to keep on expanding our systems and maintain a healthy profit margin,” according to the company. According to Dean, the majority of the money will go to the creators. Clubmarket is free to join for creators, but it takes a 20% cut of the sale, according to Dean. Clubmarket, for example, charges a brand $10,000 for its services. Clubmarket keeps 20% and divides the remaining $8,000 amongst the influencers and club creators.

“That’s the appropriate model,” he added, adding that it allows creators to make a lot of money. “If that happens, Clubhouse comes out on top. We also come out on top. “The creator triumphs.”

For several months, Clubhouse members have been discussing ways to monetize the app, with bloggers and influencers playing with concepts such as brand partnerships, sponsored rooms, paid access to conferences, and more. At least one communication agency has expressed interest in paying club memberships, as Digiday previously reported.

Clubhouse debuted a feature earlier this month that allows users to tip or give money to creators via the app, with 100% of the funds going to the creator. According to Clubhouse’s blog, the user sending the money will be paid a “minimal processing fee,” which will go to Stripe, Clubhouse’s payment processing partner. This is the first of many things to come, according to Clubhouse.

Walter Geer, executive creative director of experience design at the marketing agency VMLY&R, has earned only $1.35 since the capability became operational. He’s a Clubhouse influencer himself, with over 18,000 followers, but he’s wary of the rush to monetize the audio app, claiming that it’s too early for third-party products and Clubhouse monetization in general.

Clubhouse’s partnership with Stripe could have created a big impression, but it was instead what Geer refers to as “the lowest hanging fruit” for testing monetization, which he believes was hurried to fulfil audience demand. He speculated, “They could not know how they want to monetise this software.”

Fadia Kader of Instagram was recently hired by Clubhouse as a media partnerships and creators manager. Maya Watson, the chief of global marketing at Netflix, has joined the app as well. The new hires show that the app is growing, and according to Geer, it may be preparing to launch on Android shortly to “ensure that they’re scaling this thing out.”

A request for information from Clubhouse went unanswered.

However, Geer believes Clubhouse is not yet ready for monetization or dealmaking. Clubhouse is still in development, and there is a lot of ambiguity surrounding the programme, according to him. Clubhouse, unlike other social media networks, does not provide conversion rates or other data. On the app, there is no no formal mechanism to track attendance.

“The push that we’re hearing is coming from the app users, not from them,” he explained. “It originates with individuals seeking fame and using this platform to increase its profit and self-discovery.”

Due to the pandemic lockdown, the next fad to attract people’s interest is clubhouse. It even has some copycats with its own audio version of Twitter Spaces as well as Facebook. But as the deployment of vaccination continues and life returns to normal, Clubhouse can lose lustre, says Geer.

“You have to dedicate at least one hour when you start a room in Clubhouse,” stated Geer. “If we don’t hang out today, no one will have that time.”

Time will say, but brands will have to watch this trend and see what happens by Themselves before spending big dollars.

Although Clubhouse is a flash on the pan, Dean and the clubmarket team can understand the importance of audio platforms first and believe that the product scale is sufficient to work without the clubhouse.

“Who wins the audio race doesn’t matter. We’re going to cooperate with them always,” he stated. Till then
have quick read on Clubehouse and how does it works

Next
All you need to Know about Clubhouse app. A definitive guide.