By Sam Verma
Gadgets
on August 30, 20153 min read
Home
Topics
Gadgets
Asus GTX 950 offers excellent graphics and cooling performance while remaining nearly silent at all times. It delivers incredible performance per dollar, and nearly renders the GTX 960 obsolete. Gaming at 1080p and below is a treat on this card.
Pros
Quiet – Silent under 60-degrees
Low power draw
Good overclocker
Cons
2GB buffer
Could have been cheaper
85

[dropcap size=small]S[/dropcap]ince the day the leaked specs and the expected price bracket of the rumored GTX 950 started to appear, it was quite clear that it was targeted for the budget constrained gamers who are either on an on-board or are using an entry level solution. The 750 Ti was the first card featuring the Maxwell architecture and it proved the worth of Maxwell over Kepler in the real world gaming performance as well as power consumption. We expected the same from the GTX 950 and it stood by the expectations. Asus is among the first partners to release a non-reference version of the card dubbed as Asus GTX 950 Strix OC edition.

Specifications of the GPU are as follows:-

Asus implements their standard DirectCU II dual axial 80 mm fan array placed inside the Strix styled GPU cooler shroud which takes up two PCI-E slots and is made of plastic. The two direct contact heat-pipes make direct contact with the GPU heatsink, but on the downside they don’t cool the VRM or memory modules but the air from the fans get pushed over them. Hence the cooling is totally okay considering your case’s ventilation and it doesn’t have a backplate (that was expected) but it has a metal slider bar kind of thing on the top to add some sturdiness. And did I forget to mention that the fans stay completely off till the temperatures reach 60 degrees Celsius? Well it does that. The power deliver system is referenced but the reference specs were never revealed so we don’t have a word on it. What we do know is that the card draws power from a single 6 pin PCI-E connector. 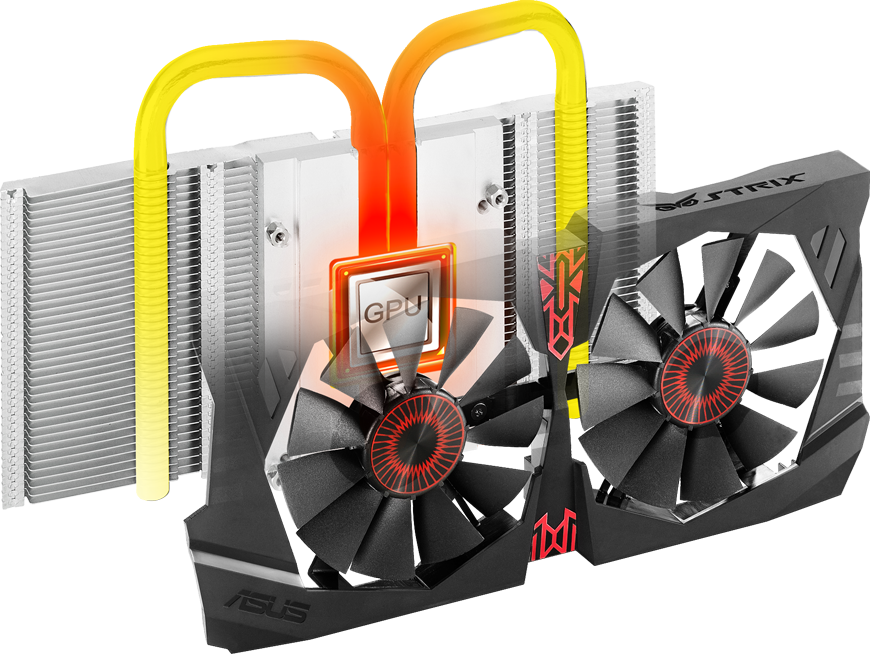 Asus have factory overclocked the GPU and it ticks at 1165 MHz (vs 1024 MHz on reference), the memory is left untouched judging the 950’s performance slot, but it still ticks at 6600 MHz (that’s more than its predecessor). The 128 bit wide bus of the GM206 is left untouched and is paired with 2GB of GDDR5 memory modules but that’s just fine seeing the capabilities of the Delta Color Compression technique NVIDIA implemented in Maxwell chips. However, the GM206 powering the GTX 950 features just 6 SMM units versus the fully unlocked 8 SMM units on the GTX 960; keep in mind that the per SMM core count has been decreased from 192 Stream Processors per unit in Kepler GPUs to 128 Stream Processors per unit in Maxwell GPUs. Now apply this in the equation and you get the Stream Processor count down to 768 CUDA cores versus 1024 on the its glorious older brother i.e. the GTX 960. The ROP count is same though, but the Texture modules are down to 48 TMUs.

The I/O config having a DVI-D and a DVI-I port is a standard these days for entry level cards, plus the full size DisplayPort placement and the HDMI 2.0 interface ports (which also include HDMI audio) is a good combination looking that it could land up in some HTPC/Gaming build.

This might be very unusual of NVIDIA but they have placed a SLI connector supporting this card up to 2 was SLI configuration, this was last seen on the GTX 650 Ti Boost in the lower mid-range segment. 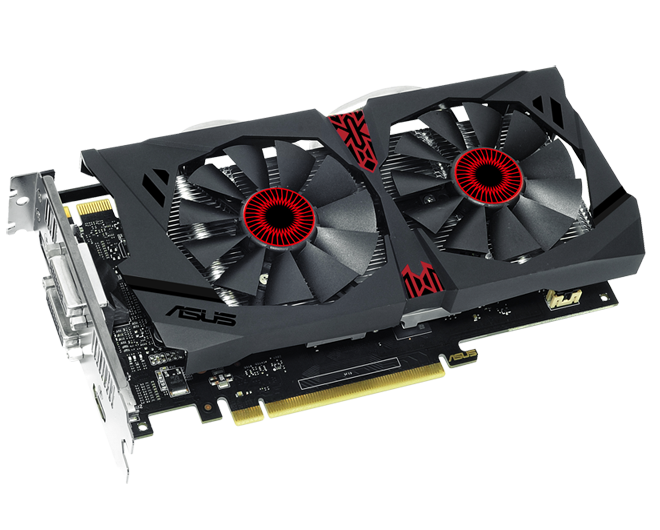 This card is pretty much an affordable step up from a 750 Ti or a 750 and a huge noticeable one if you’re upgrading from something less than or equal to the GTX 650. It’s also ideal for gamers who stick to 1080p 60 Hz monitors and want a decent ban for bucks GPU without robbing a bank. it is also ideal for someone using an on-board solution. GTX 950 is a complete thumbs up for the near future owners of Maxwell GPU on a constrained budget.

Next
Edward Snowden: a Hero or a Traitor?