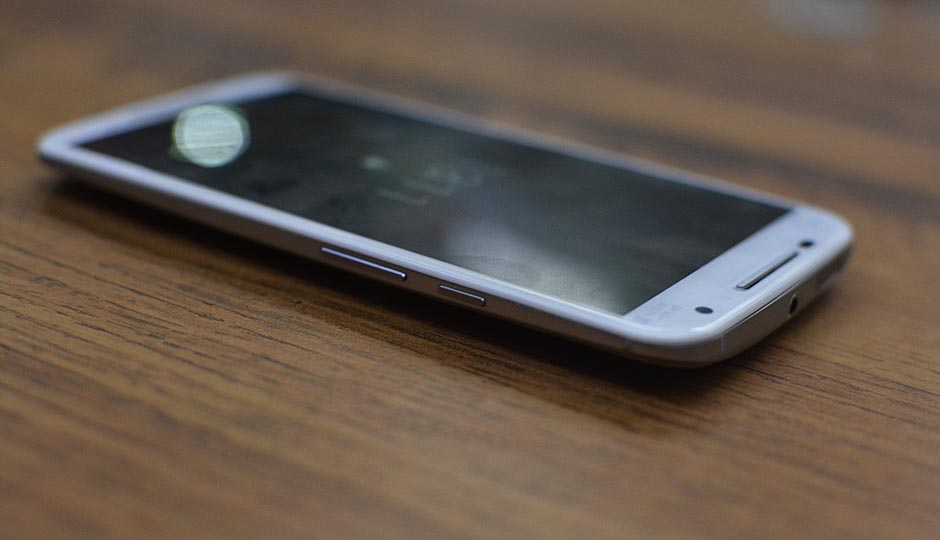 Motorola, a company which saw its share of ups and downs is killing it right now in the smartphone market. The latest weapon in it’s arsenal is the Second Gen Moto E. It comes in 2 variants, a 4G LTE variant and a 3G variant. The 1st gen Moto E, though was a good hit but it couldn’t rule the lower end segment due to it’s basic specs. It came back as the second gen Moto E, now faster and better. Without any further ado, lets jump into the review!

The device comes in two colours, White and Black. It comes with a Super Hydrophobic Nano Coating which can resist splashes and protect the phone from accidental contact with water. The ring around the phone is removable which gives access to the SIM and Memory card slots. The IMEI information is put in a tab and slid into the device. Let’s see how this performs in a few major segments.

The phone measures 5.11 x 2.63 x 0.48 inches and weighs 145 g. The evenly distributed weight makes this phone feel much lighter. The device is completely made up of plastic, except for the Power and Volume Rocker keys which are made up of metal. The device doesn’t come with a removable back, but the ring can be replaced with the colours of your choice. It has a 3.5 mm headphone jack on the top, Power and Volume buttons on the right and the micro USB 2.0 port at the bottom. It feels fairly well built for a mobile at it’s price point. 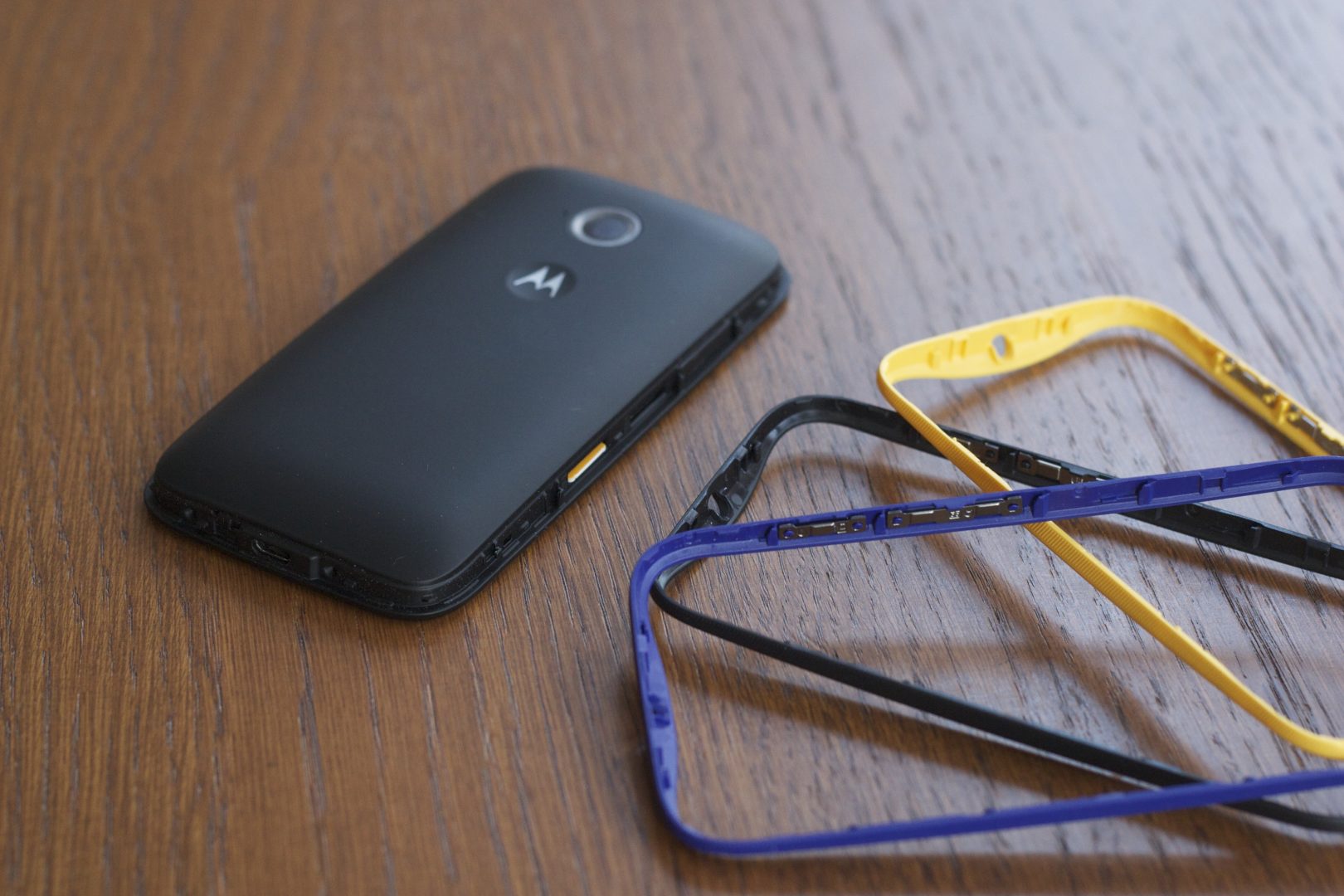 It comes with a 5 MP Autofocus camera at the back and a VGA shooter in the front. The rear camera is much better than the one in the 1st Generation. The camera can be opened with a quick twist of the hand (this feature is no longer exclusive for the Moto X) and you are greeted with it’s simple interface. It struggles with taking good pictures in low light but in good lighting, this phone does a good job in taking pictures. It records video at 480p and it also has similar issues. HDR mode makes everything a lot better.

The device has a 4.5″ IPS LCD display with a resolution of 540 x 960 coming in at 245ppi. The colours look sharp and vivid. The detail is okay. But up close, the text appears pixelated. A 720p display would have been better, but that’d take a toll on both the Battery Life and the GPU performance. 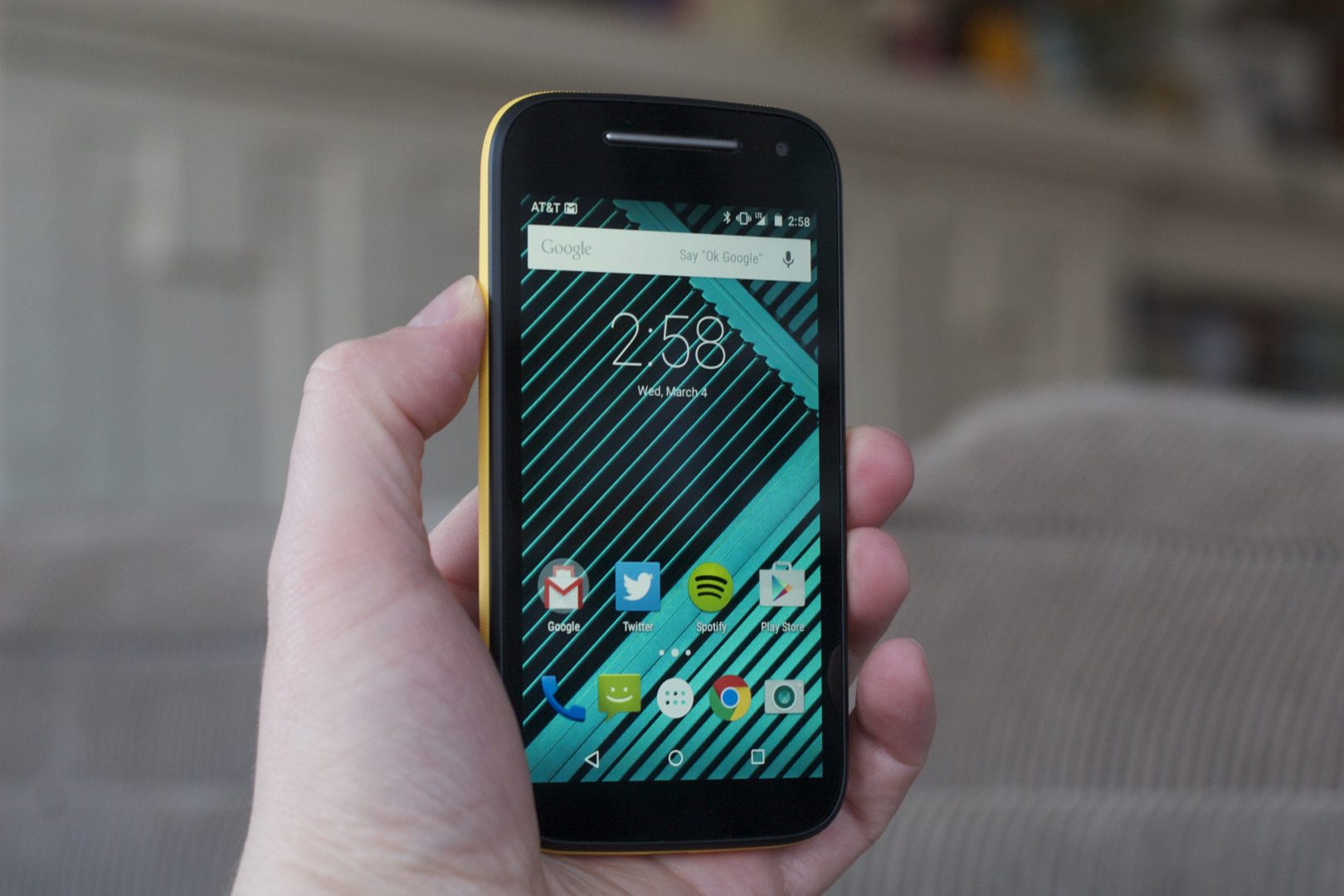 At a price of ₹7000, this phone is not a bad deal. Though pushing the price bar a little further can fetch you the Moto G 2nd Gen or overhyped phones like the YU Yureka. For people looking to keep it simple and cheap, it is a good bet. The decent specs and the excelent pricing makes this mobile, like all Motorola mobiles, stand out in the crowd!

Next
I Want to Believe : The X-Files is Returning